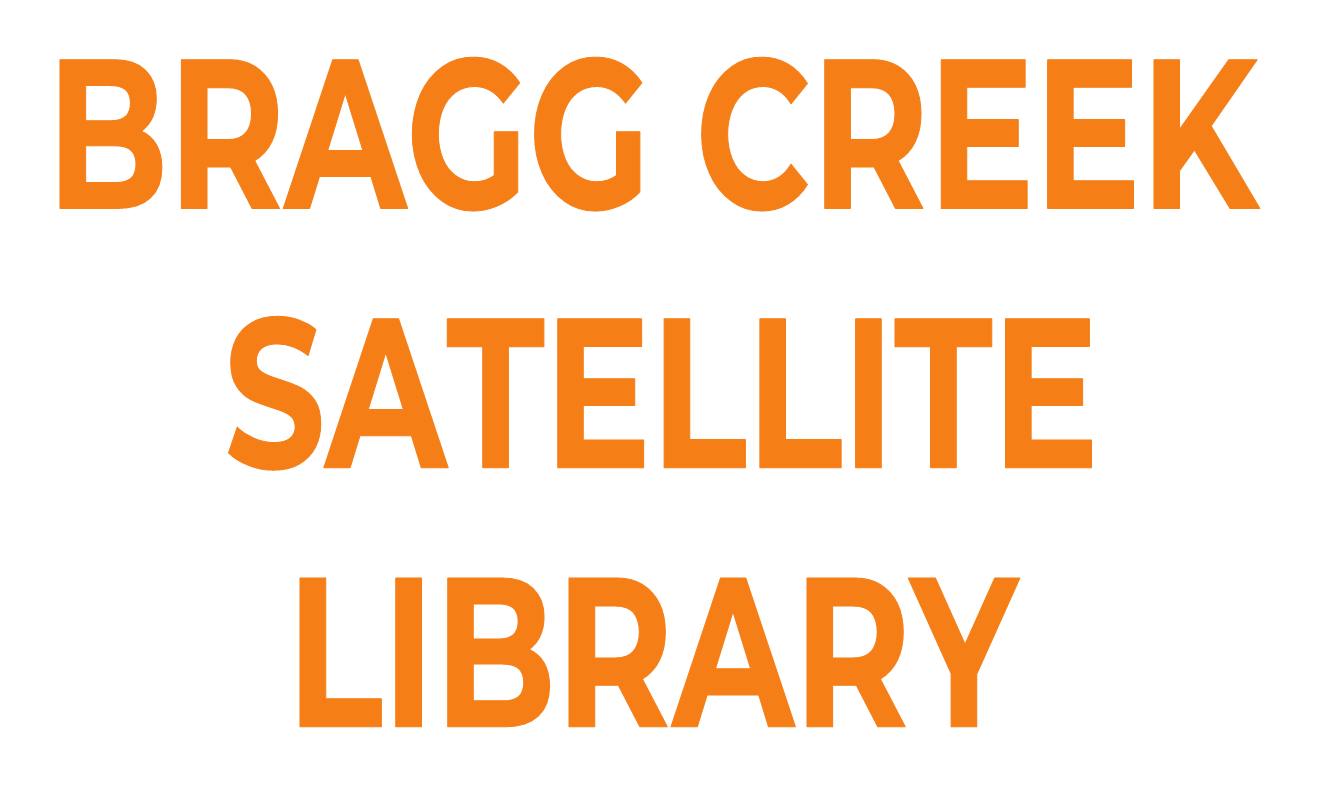 ABOUT US Toggle navigation

Rocky View County is a municipal district in southern Alberta, Canada that is named for its views of the nearby Rocky Mountains to the west. It surrounds most of Calgary, forming the city's northern boundary and most of the city's western and eastern boundaries.